After a year of silence, FromSoftware’s latest entry in the Souls-Borne genre, Elden Ring, has been presented with a release date. The game is finally set to be available on January 21st, 2022.

Since the first announcement trailer at E3 2019, FromSoftware revealed very little when it came to Elden Ring. Last year’s global pandemic affected the development of the game as fans were left with many questions about the progress.

But at Summer Game Fest 2021, the developers finally broke their silence, as they featured a long teaser video showing key details of Elden Ring, quickly followed by its release date.

What to expect from Elden Ring?

FromSoftware is well-known for its Souls-Borne genre games that highlight an environment filled with grim entities that a player must face to rid the world of its malice. While they have done spectacular work with the Dark Souls series and their PS Exclusive, Bloodborne, their latest title in the same genre, Elden Ring, remained a mystery to all.

The game is being headed by two of the most prominent figures in the action-fantasy genre. With the combined efforts of both Hidetaka Miyazaki and George R. R. Martin, the writer of the world-famous novel, The Song of Ice and Fire, Elden Ring is finally set to release on January 21st, 2022. 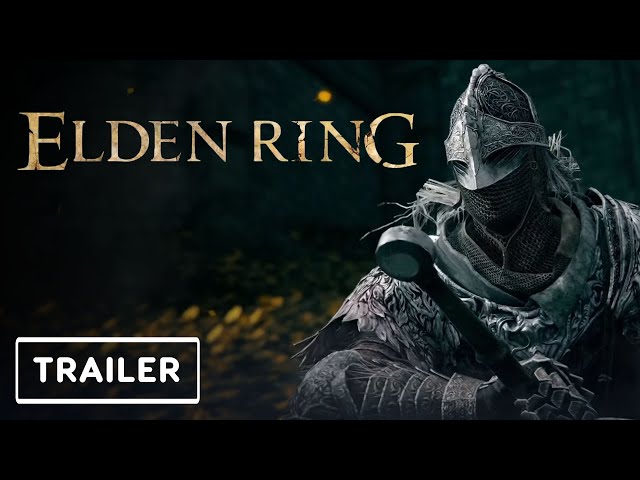 The video also talked about the main goal of the player, which is to find and wield the power of the Elden Ring, with hints of horse-riding and horseback combat. Although this was a short feature, it was enough for fans of the genre, as they finally received a full-blown trailer, and more importantly, the release date. The game is set to be released on PlayStation, Xbox, and PC platforms.