What is the release date for Battlefield 2042?

EA just dropped a bombshell with their trailer for Battlefield 2042, and fans around the world are itching to know when they'll get to play this game.

Battlefield 2042 is set to be the seventeenth title in the series. If anything can be said from the epic 5 minute trailer set to a somber version of Motley Crue’s Kickstart my Heart, it’s that this game looks to be huge. Most of the maps that were showcased looked to outscale what is seen in other FPS games. Here is when gamers can expect to get this game.

Battlefield 2042 gets trailer right before E3 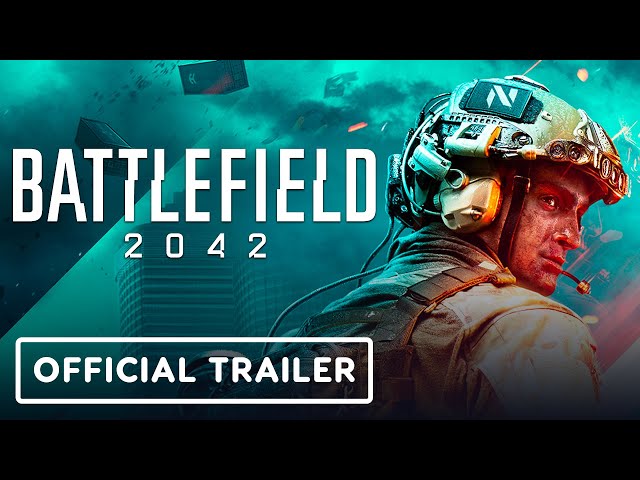 Battlefield 2042 is scheduled to official release on October 22, 2021. Battlefield fans are happy to know that, after seeing the trailer, they only have to wait 4 months to get their hands on this game.

For anyone who doesn’t want to wait that long, though, there is a beta for Battlefield 2042 coming at an unknown date. There will first be a closed beta, where players are invited to test the game. Afterwards, though, there will be an open beta that anyone can participate in.

There is a good deal of information about the game already spreading through the internet, fortunately. People who are anxious to know more about this game, however, will be pleased to know that Battlefield 20242 gameplay will be featured in the Xbox and Bethesda games showcase at E3.

As for what is already known about this new game, Battlefield 2042 will focus entirely on multiplayer. So far, details on a couple of game modes have been released. One of these game modes will be called All out Warfare, and it will consist of two formats: Conquest and Breakthrough.

Conquest will involve two teams competing for control of areas on the map, similar to Domination from the Call of Duty games. In Breakthrough, teams are split into attacking and defending units, and the attacking unit has to fight for the objective that the defending unit is trying to guard.

The other game mode, Hazard Zone, does not have much details released about it. It has been stressed, however, that this isn’t a Battle Royale mode.

One very interesting feature in Battlefield 2042 will be the map events. As shown in the trailer, each area will have some big event that the players will have to work around. Examples of these would be a tornado rolling up to a modern city and a rocket ship launch.