CM Punk's name is all over the place right now. With Fightful's report that CM Punk is in talks for a possible in-ring return, the wrestling world is dying to find out where he'll end up.

CM Punk has been in talks for a potential return to the ring, Fightful Select has learned.

Reportedly, the most likely landing spot is All Elite Wrestling, something that fans would love to see. Imagine CM Punk taking on the likes of Kenny Omega, MJF, or even Cody Rhodes.

With that being said, there's a lot that we can get out of a WWE return from CM Punk. It's been seven years, but there's a lot of stories that he can tell with the current roster. 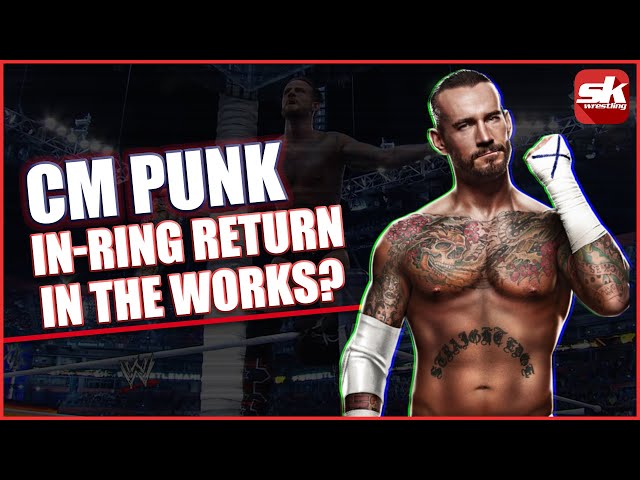 #5 One final match between CM Punk and John Cena 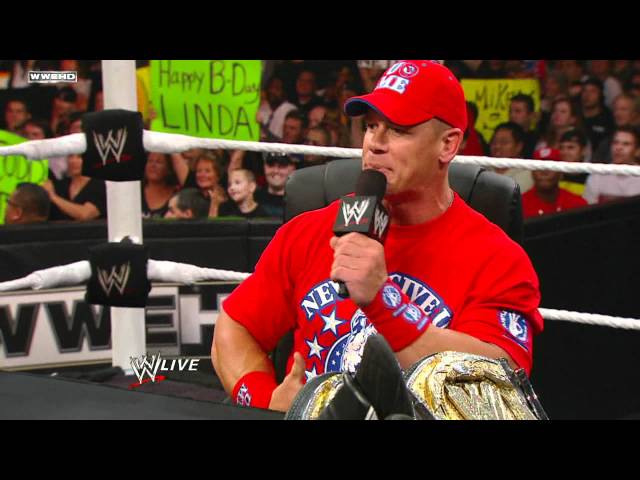 Look at how CM Punk and John Cena moved on following their full-time careers came to an end. While Cena is technically a part-timer, he's spending more time in Hollywood making blockbuster films and raking in the cash.

Punk? He's been the author of a few comic books, tried his hand in the MMA world, branched out into commentary, and started his own acting career appearing in lesser-known artsy horror movies. I mean, honestly, could these two be any less alike?

They are literally opposites, yet so alike in certain ways which always made their rivalry interesting. While it could be argued that Edge or Randy Orton are Cena's greatest rivals, none of them seemed to be "the other side of the coin" for the Cenation Leader more than Punk.

@JohnCena has laid down the challenge for #UniversalChampion @WWERomanReigns at #SummerSlam ... and he'll be at #SmackDown this Friday to see The #HeadOfTheTable in person again! #WWERaw pic.twitter.com/kyYSBbyxvw

With John Cena back in action to take on Roman Reigns for the Universal Championship, the idea is that he'll face The Tribal Chief at SummerSlam and head back to Hollywood like always.

But what if he doesn't? What if he's forced to stick around a bit longer when another former WWE Champion calls him out for the same things Cena critiqued The Rock for many years ago?

CM Punk's a master storyteller and one that could tear Cena apart with his own words. It could lead to an exciting final chapter in their story before Cena leaves and Punk moves onto, hopefully, some bigger fish in the pond.